Things -- Far and Near Part 3
May 30, 2020
The photo essay continues, and I've got to say--I'm starting to like the 105 as my primary lens. The focal length is telephoto, but not that tele, it is very sharp, super fast to focus, not too heavy, and it has a macro option! It is ideal for this little personal project :) As a novelty, today I really struggled with wind; I usually shoot 5 or 7 images of something, and usually one is in focus, but with the winds we got today, not even one in 12 came in focus. In a youtube video (whose name I don't remember, I'm so sorry) I learned that whenever one is shooting flowers and there's a lot of wind, it is easier to move the subject with a free hand (so it walls in the camera's pre-focused focal plane) that to try to get the subject in focus while it moves. When shooting macro, even a little bit of wind can make a subject appear as if they're in the middle of a hurricane. So I tried that today, and it did make a difference but... not as much as I hoped.
Enter AI. I learned recently of an AI software that can sharpen objects AFTER the fact. Sounds like sci-fi right? except the results speak for themselves. (My d810 + 105 mm give me sharp results out of the gate but not THAT sharp). It is truly outstanding, if a little temperamental and time consuming. I'm still learning its ins and outs before the trial expires and I have to either purchase the software or just learn to live in the real of people who know how to nail focus and rock-solid stability while shooting handheld macro subjects. Decisions decisions. 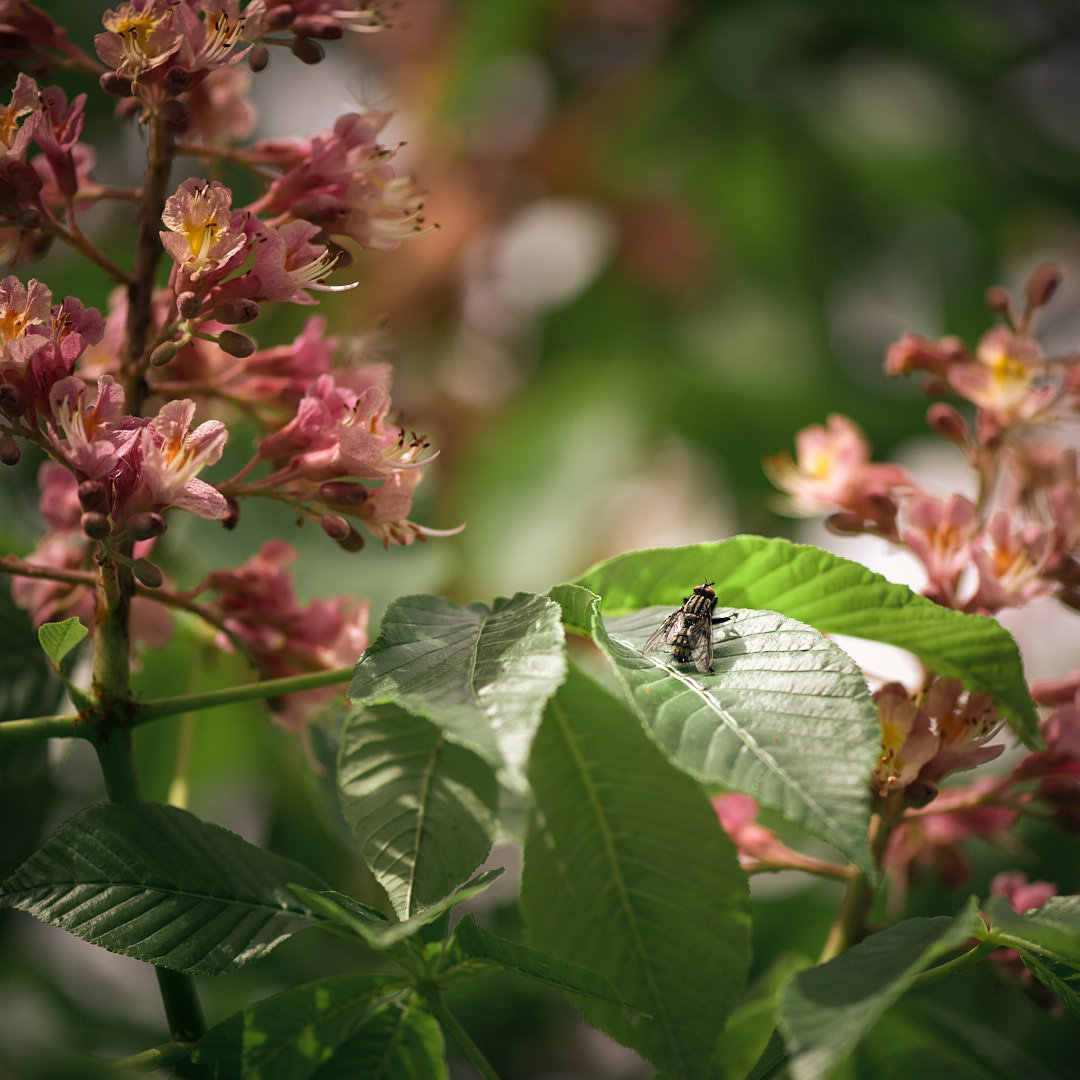 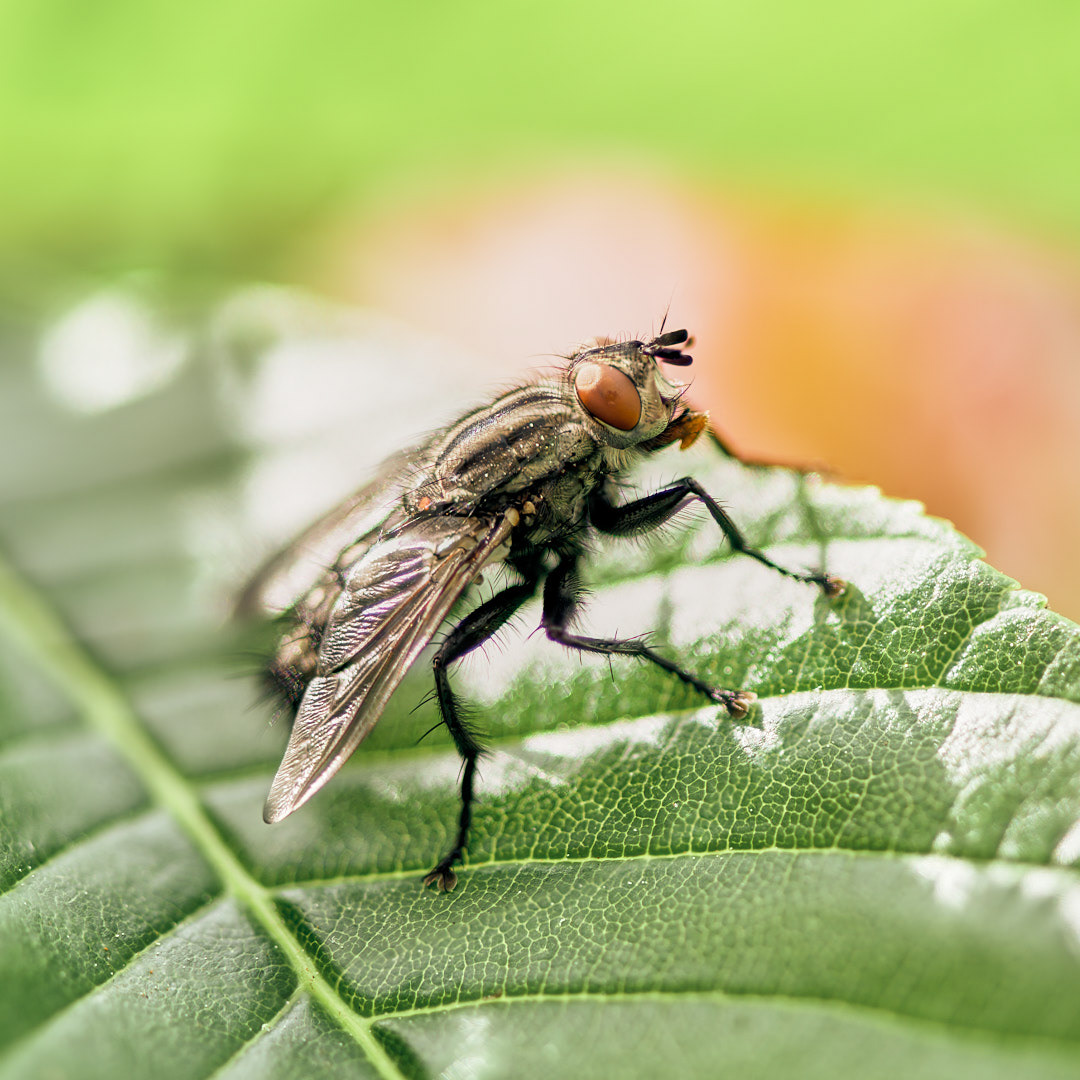 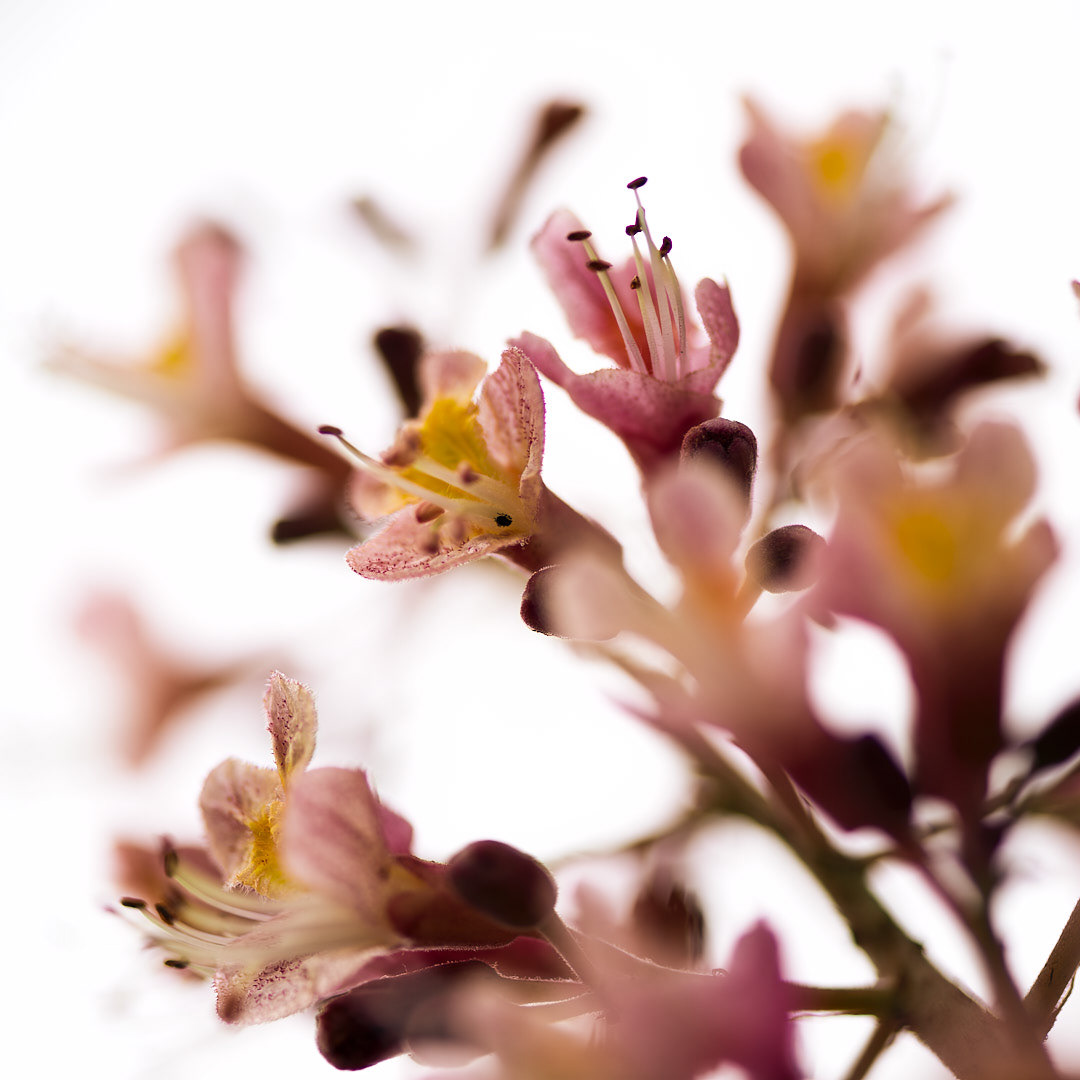 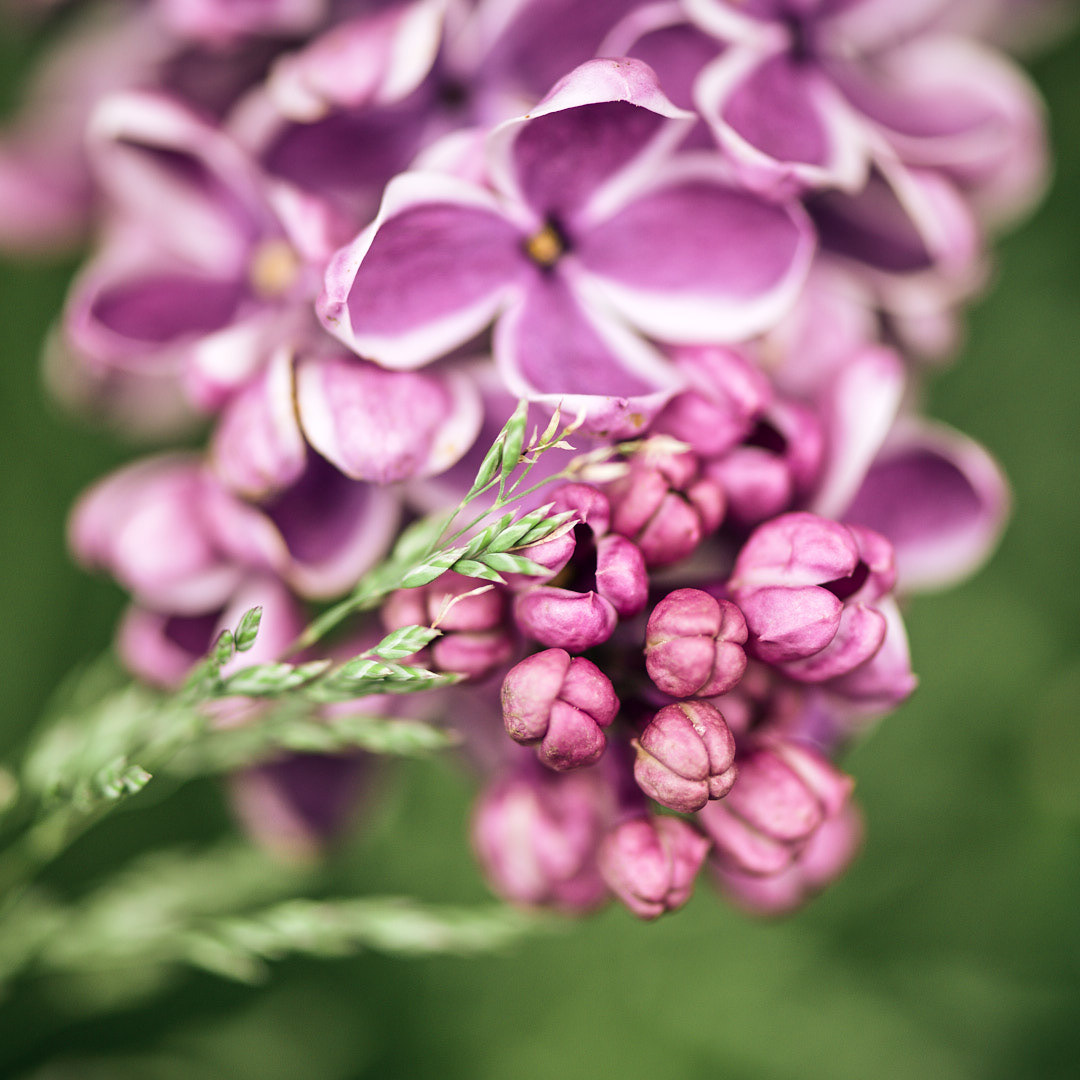 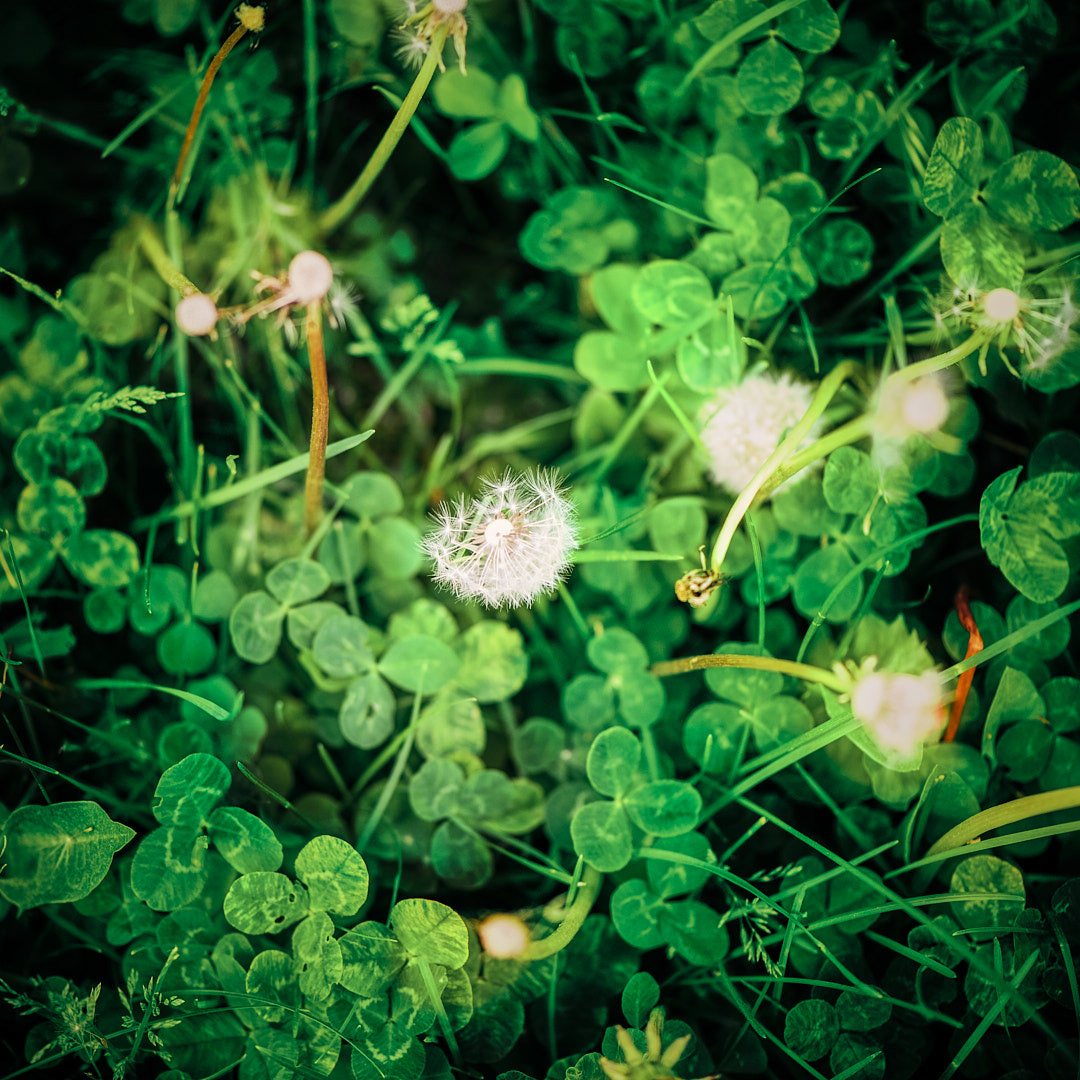 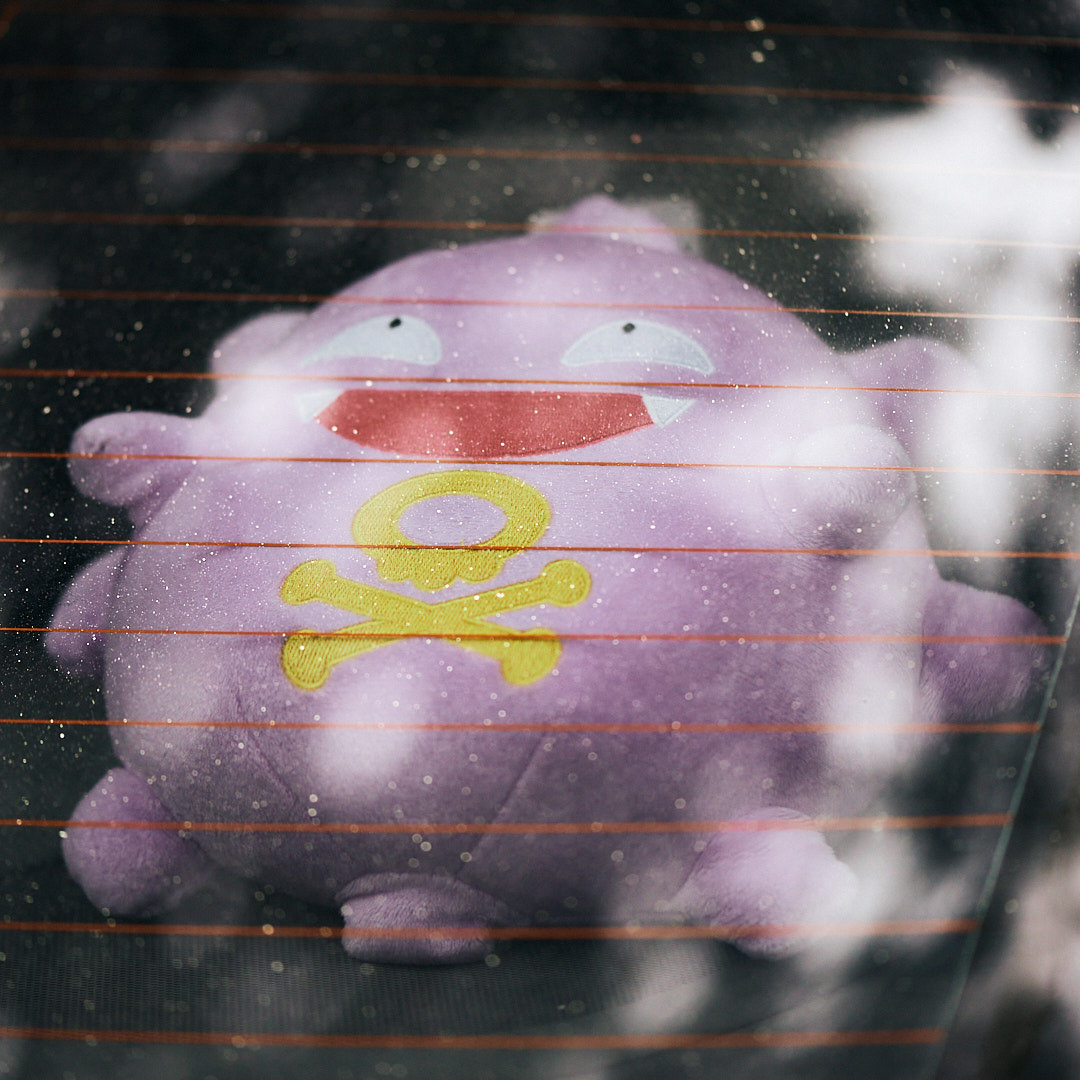 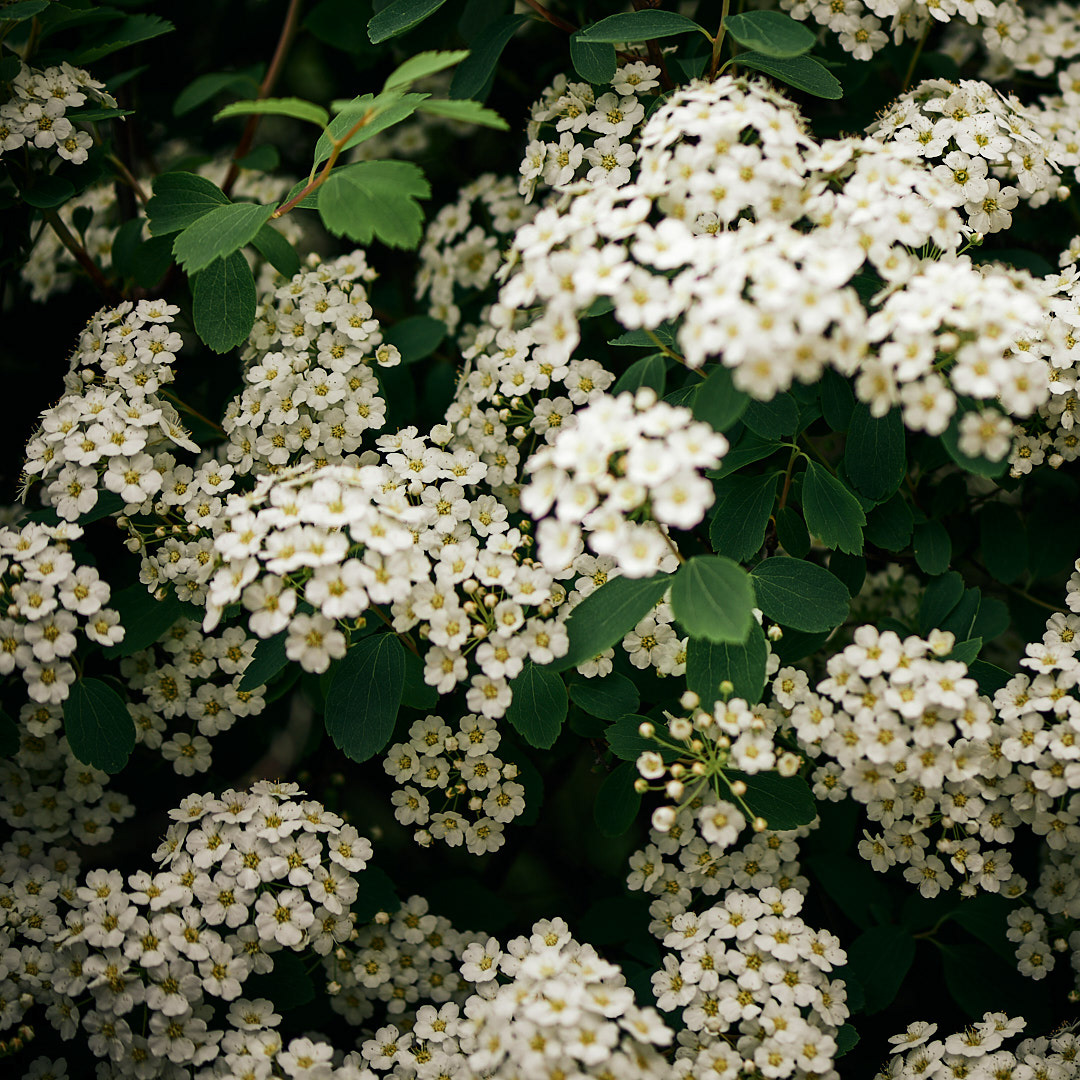 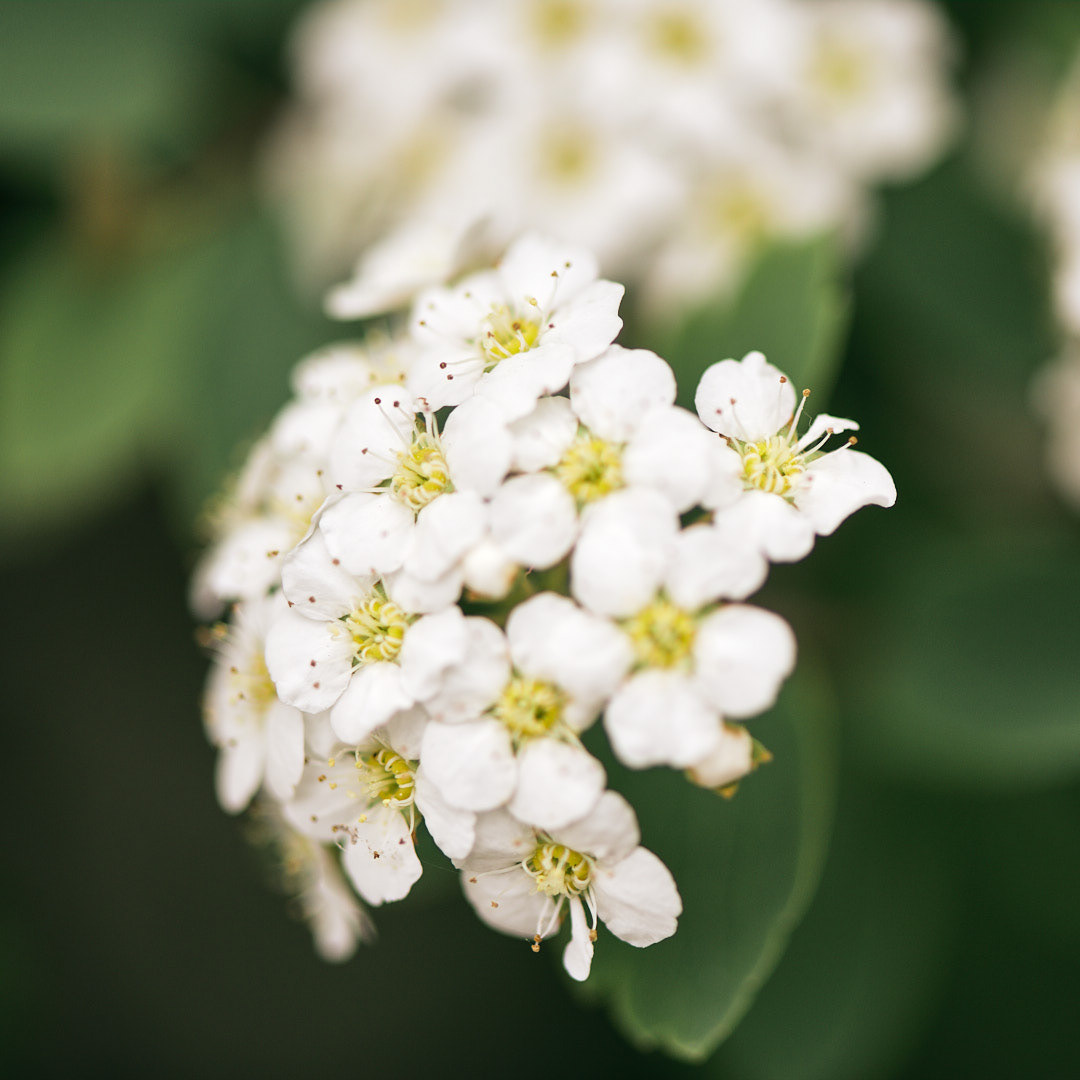 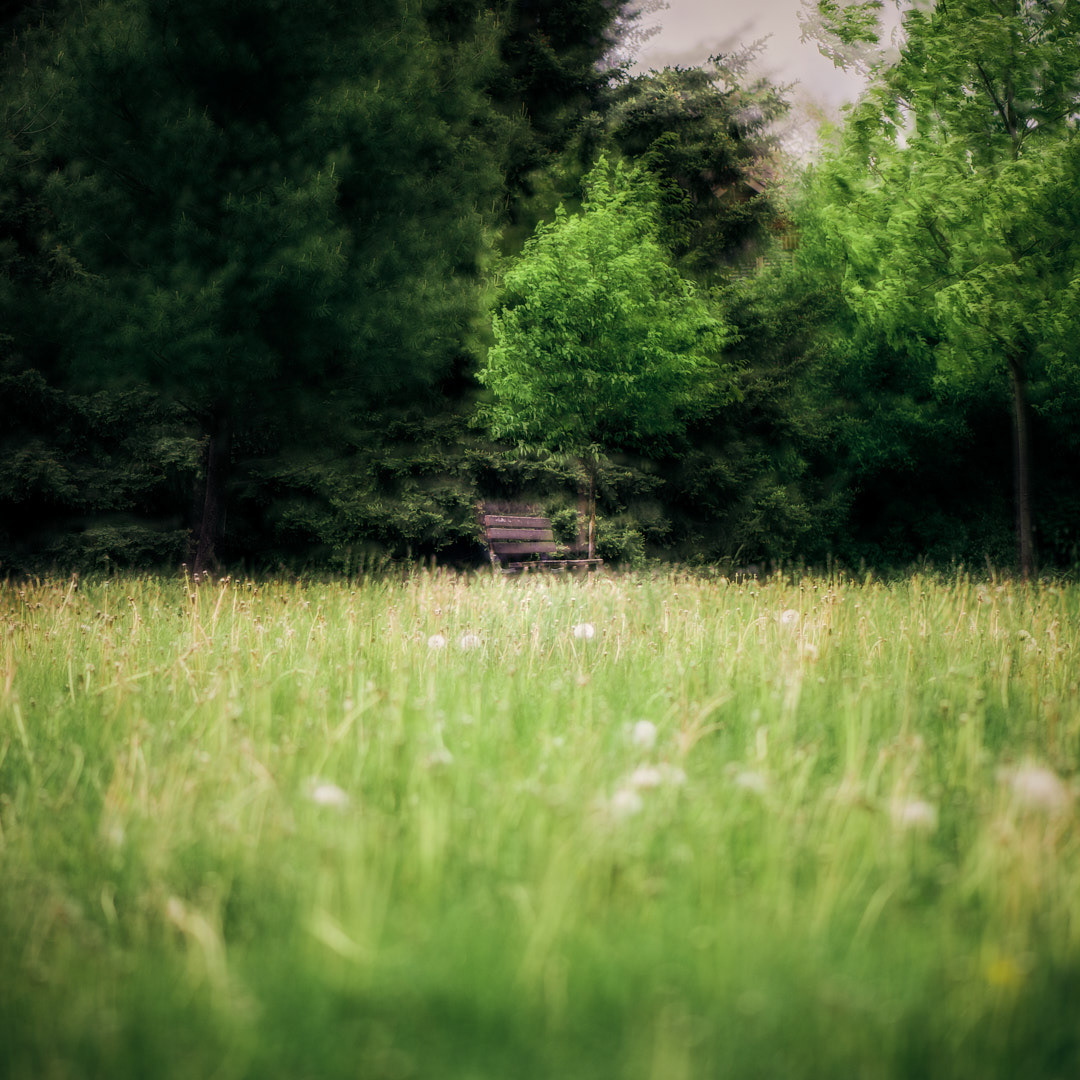 A bench with vertigo 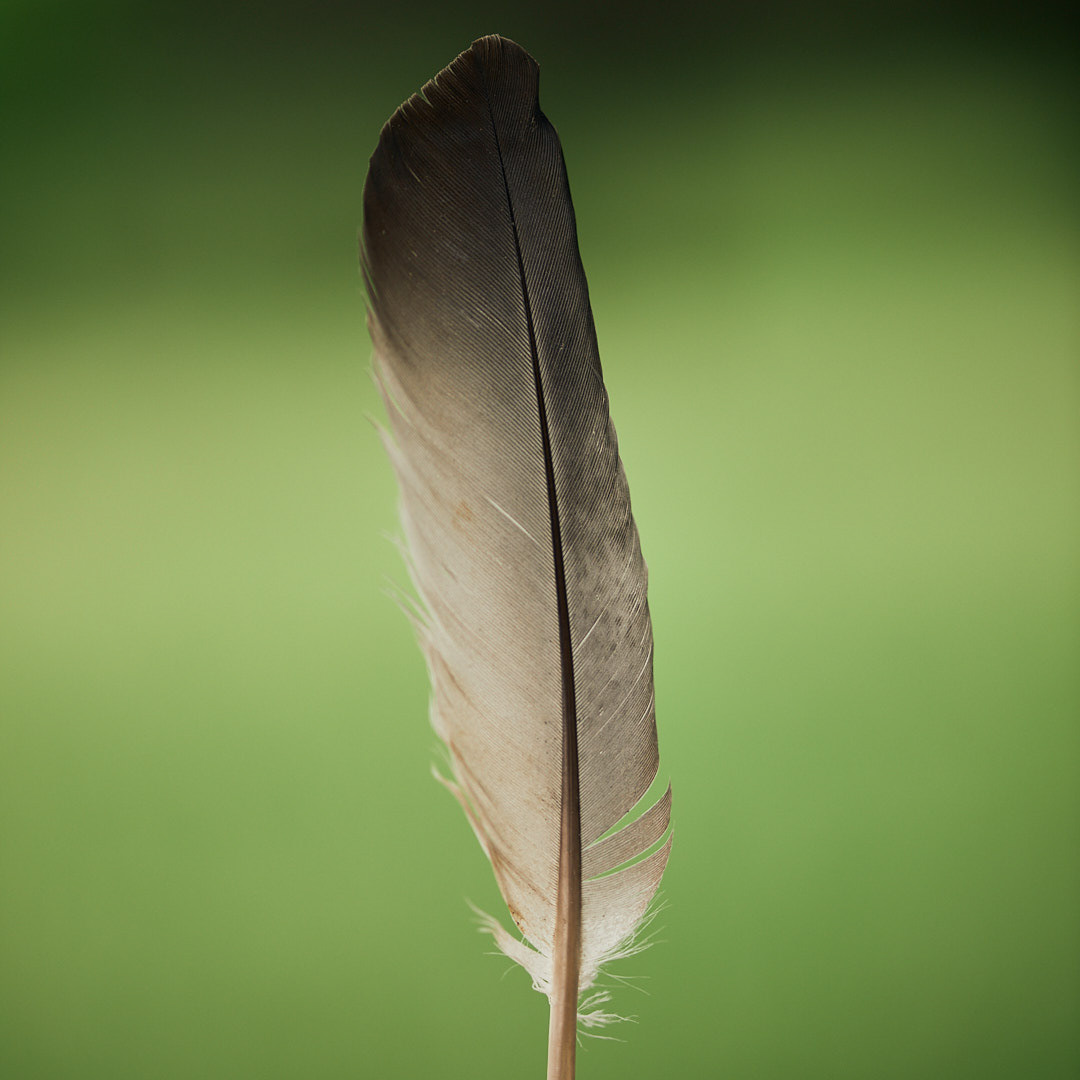 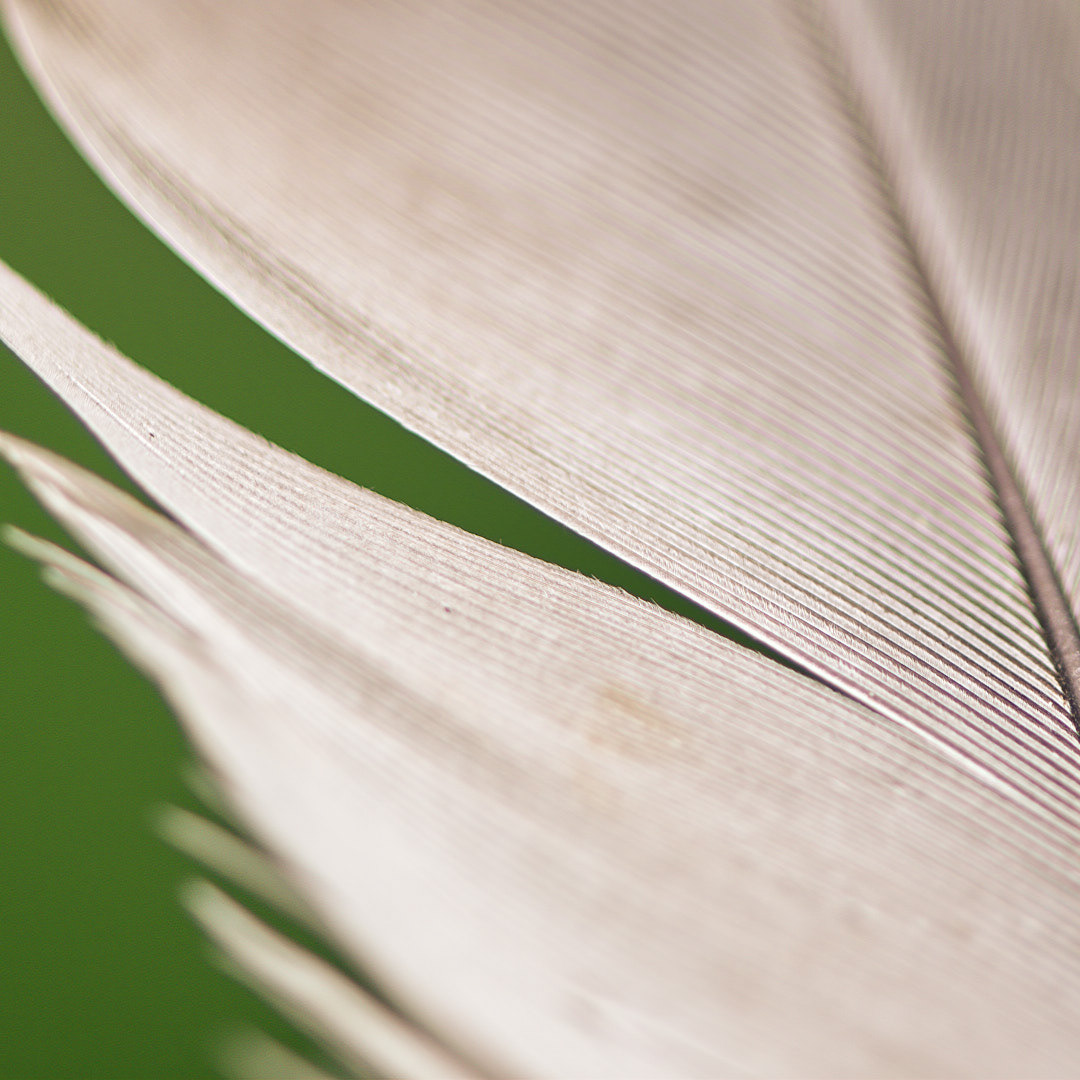 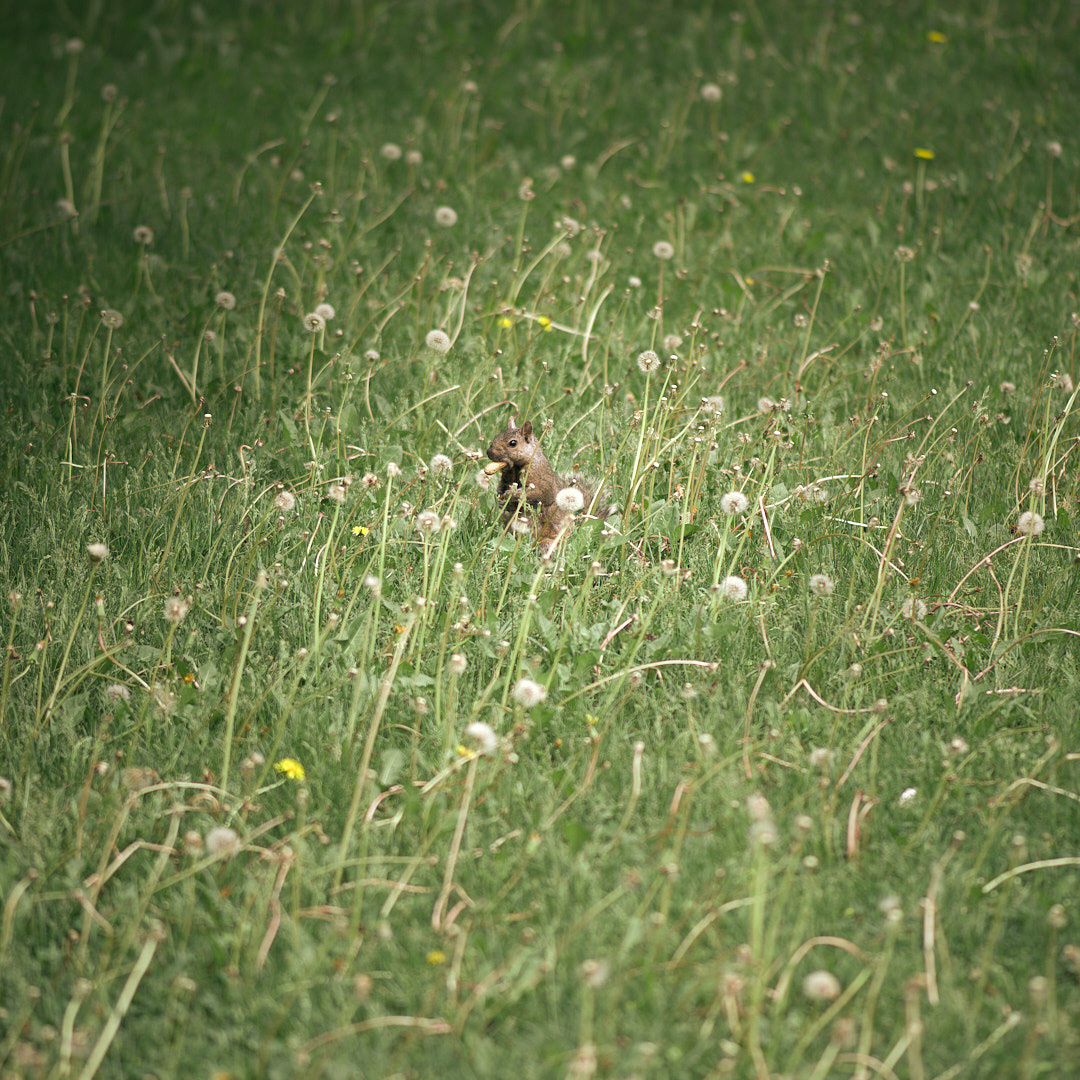 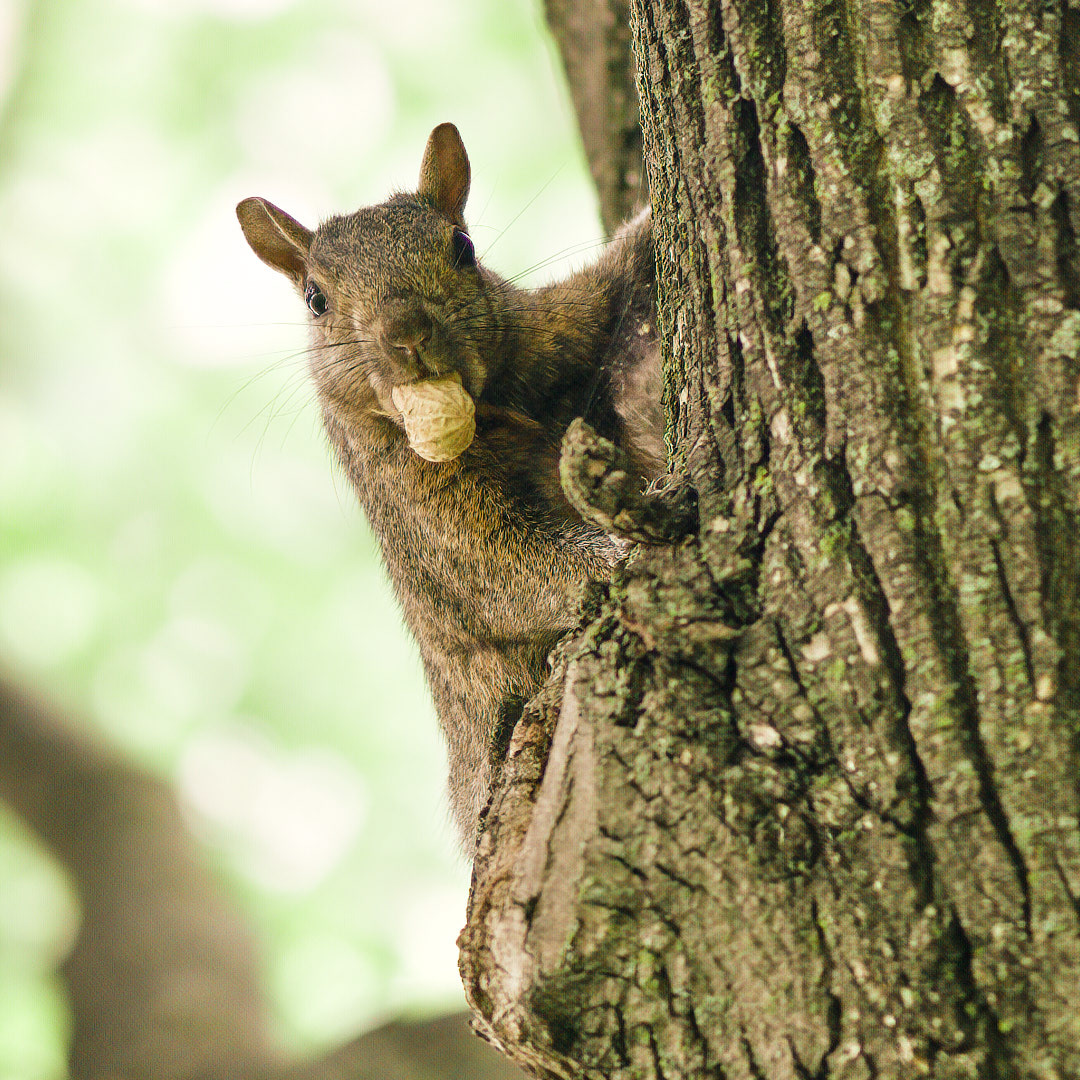 Things--Far and Near Part 2
May 21, 2020
Fascinating how everyday things look and feel different through a macro lens. With restrictions on social isolation slowly getting lifted, I look forward to evenings more than ever, because I get to take a long walk around the neighborhood with Christmas (our dog) and just let myself be surprised by the same plant over and over as it changes with the passing of the season. Part I is on display only on my personal instagram. 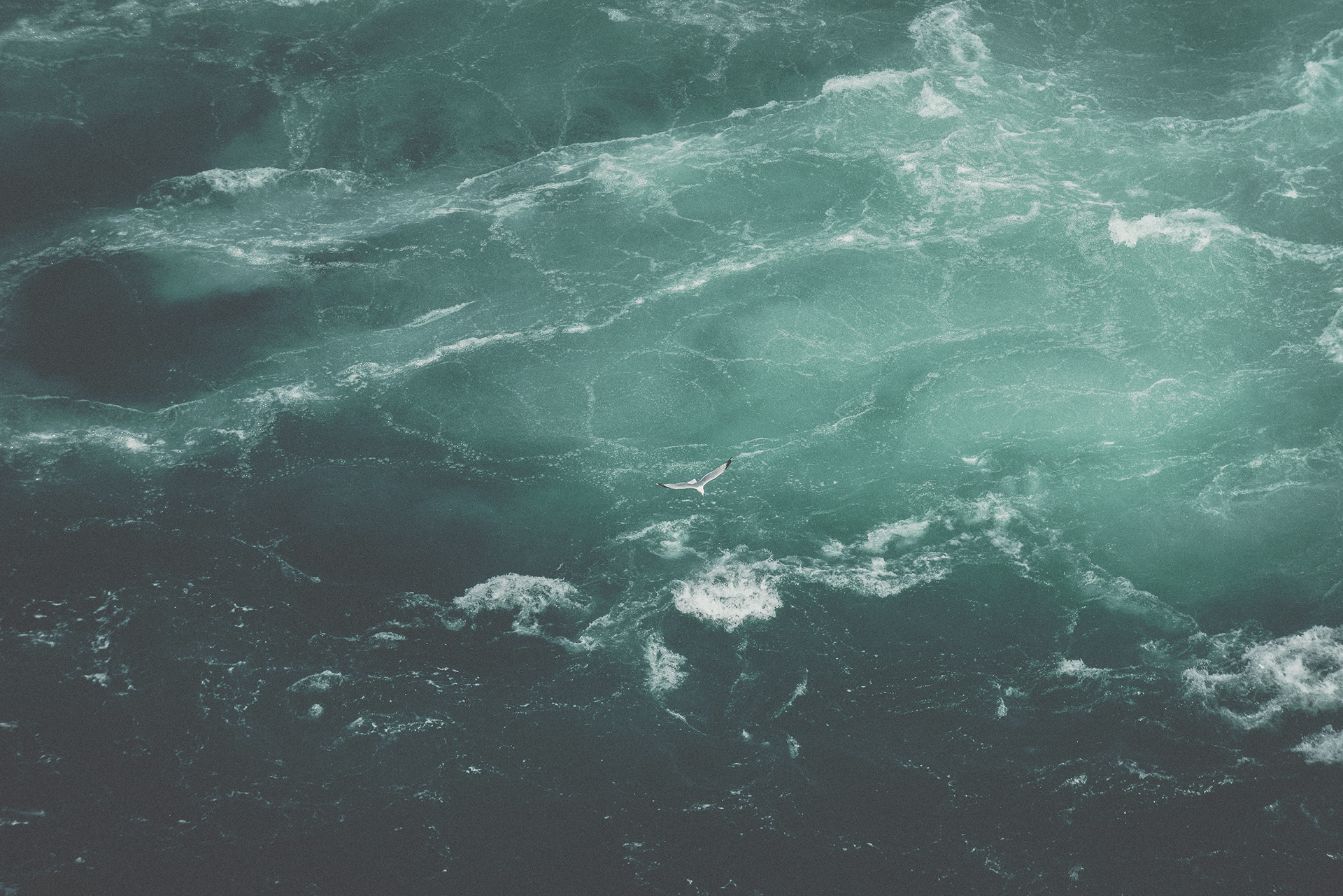 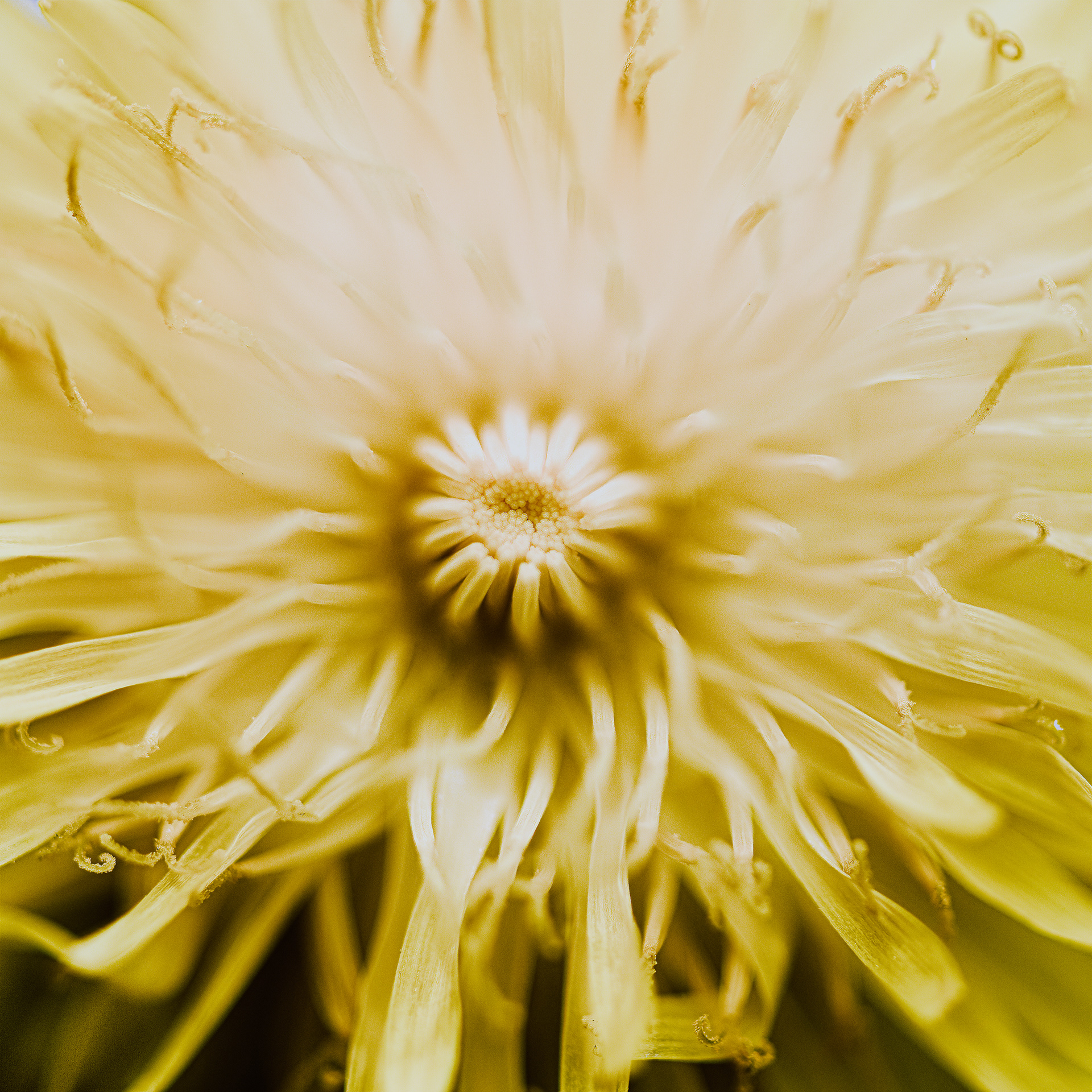 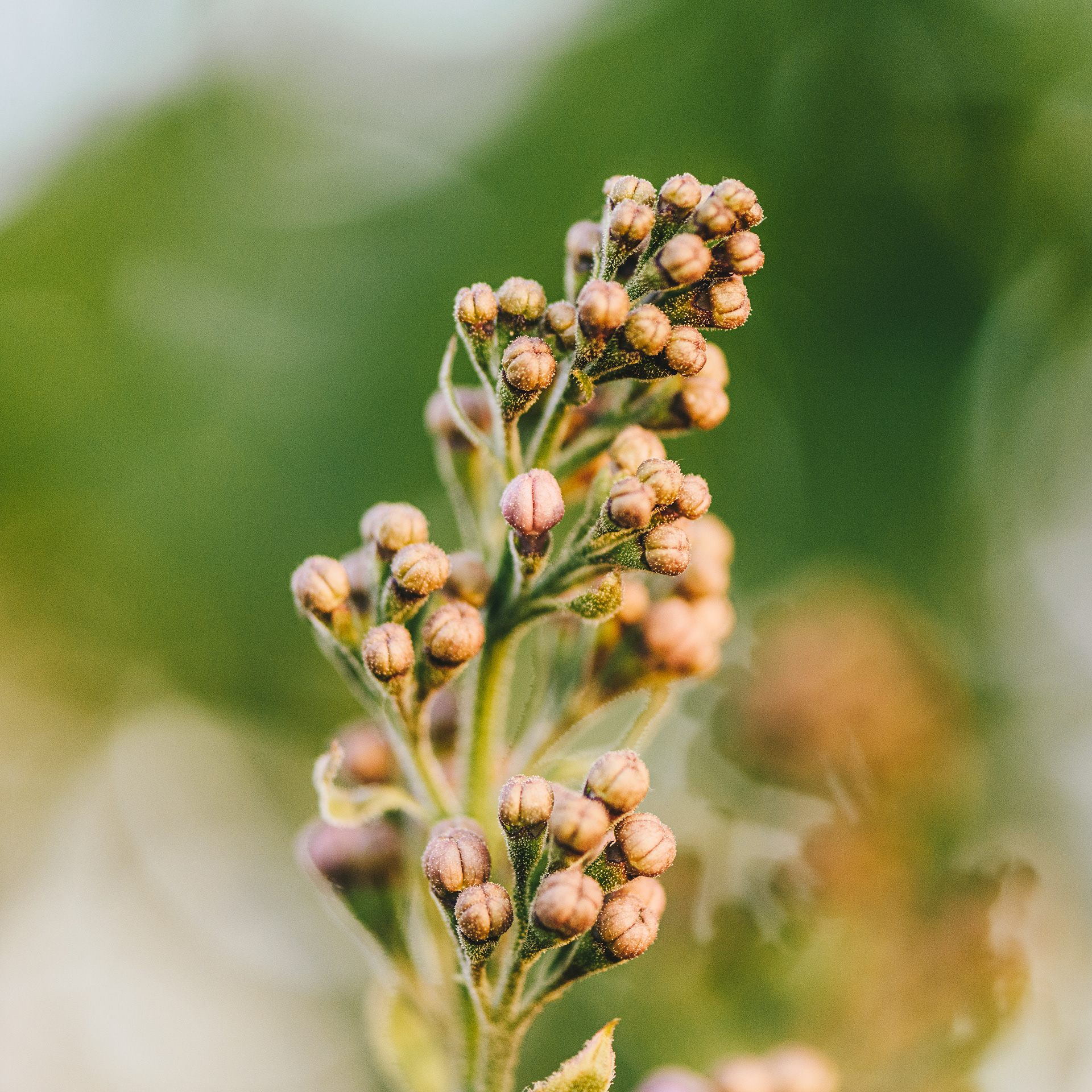 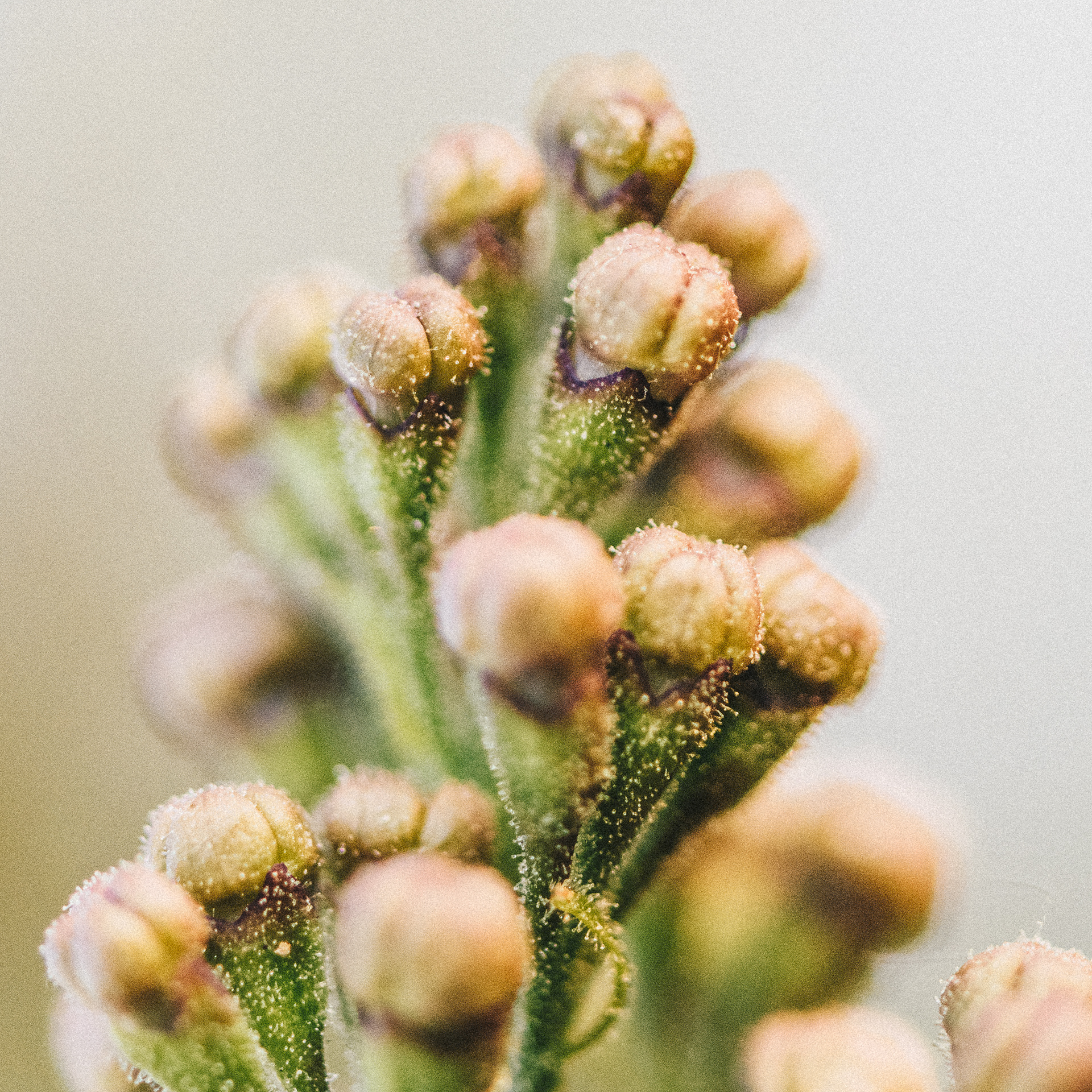 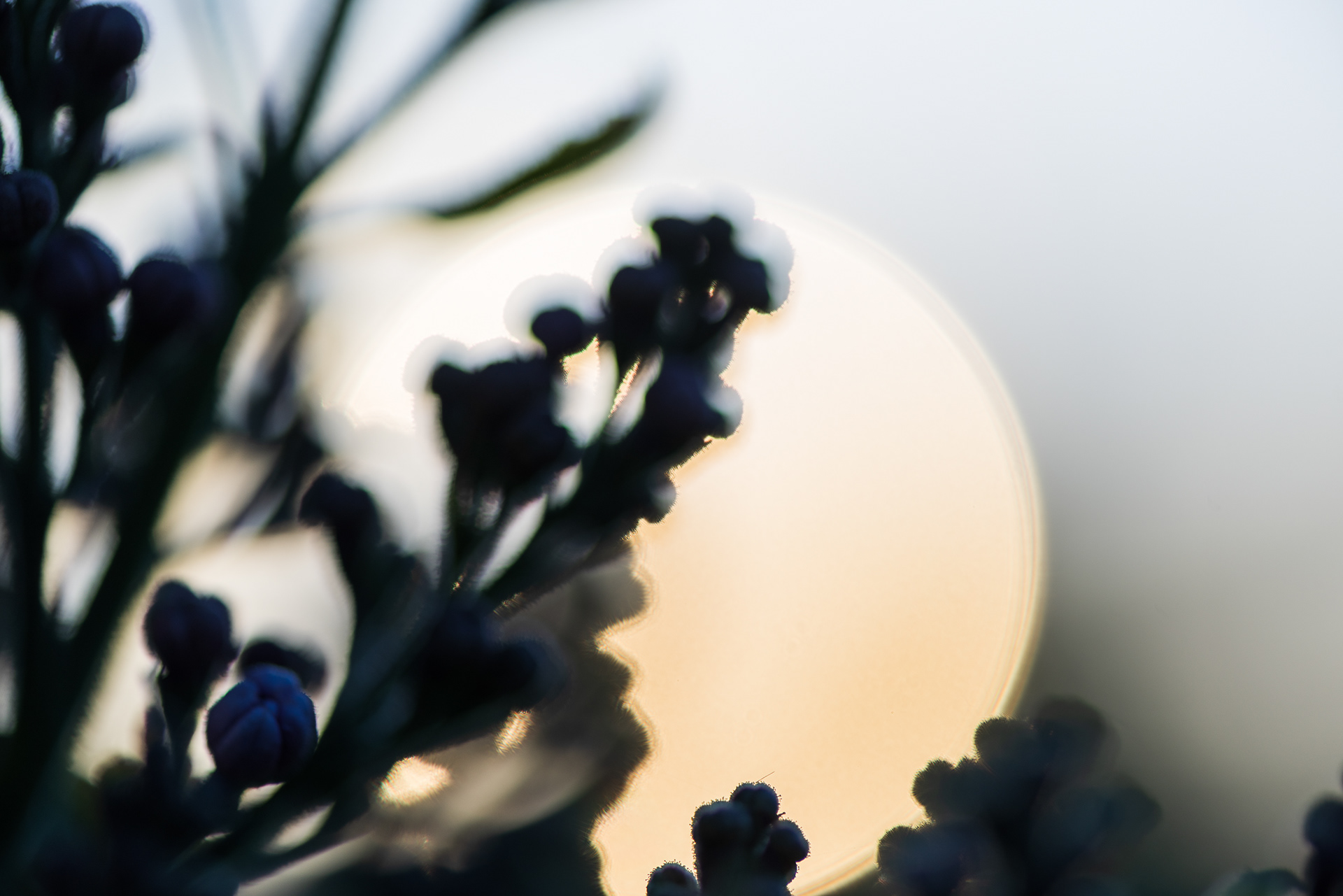 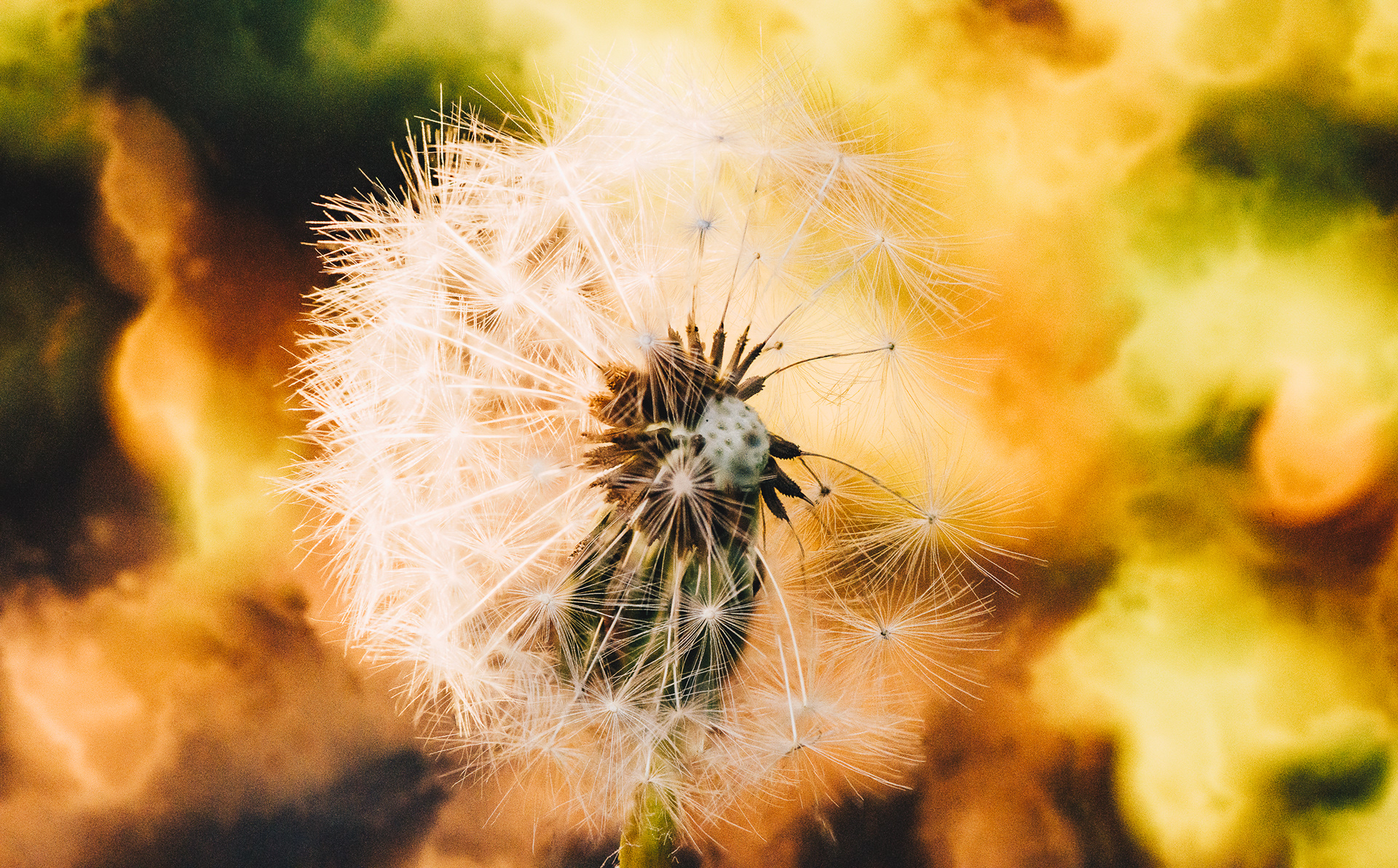 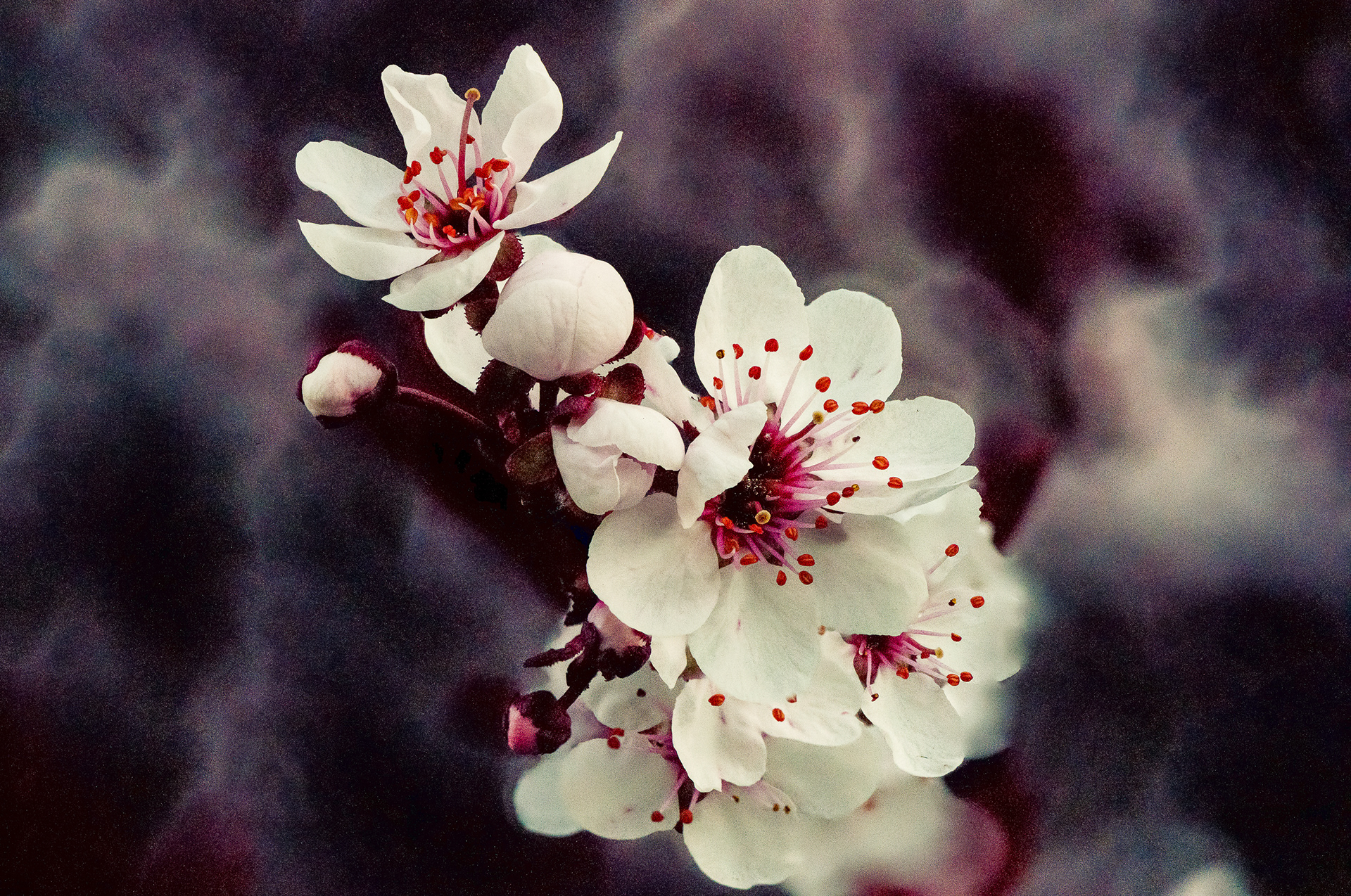 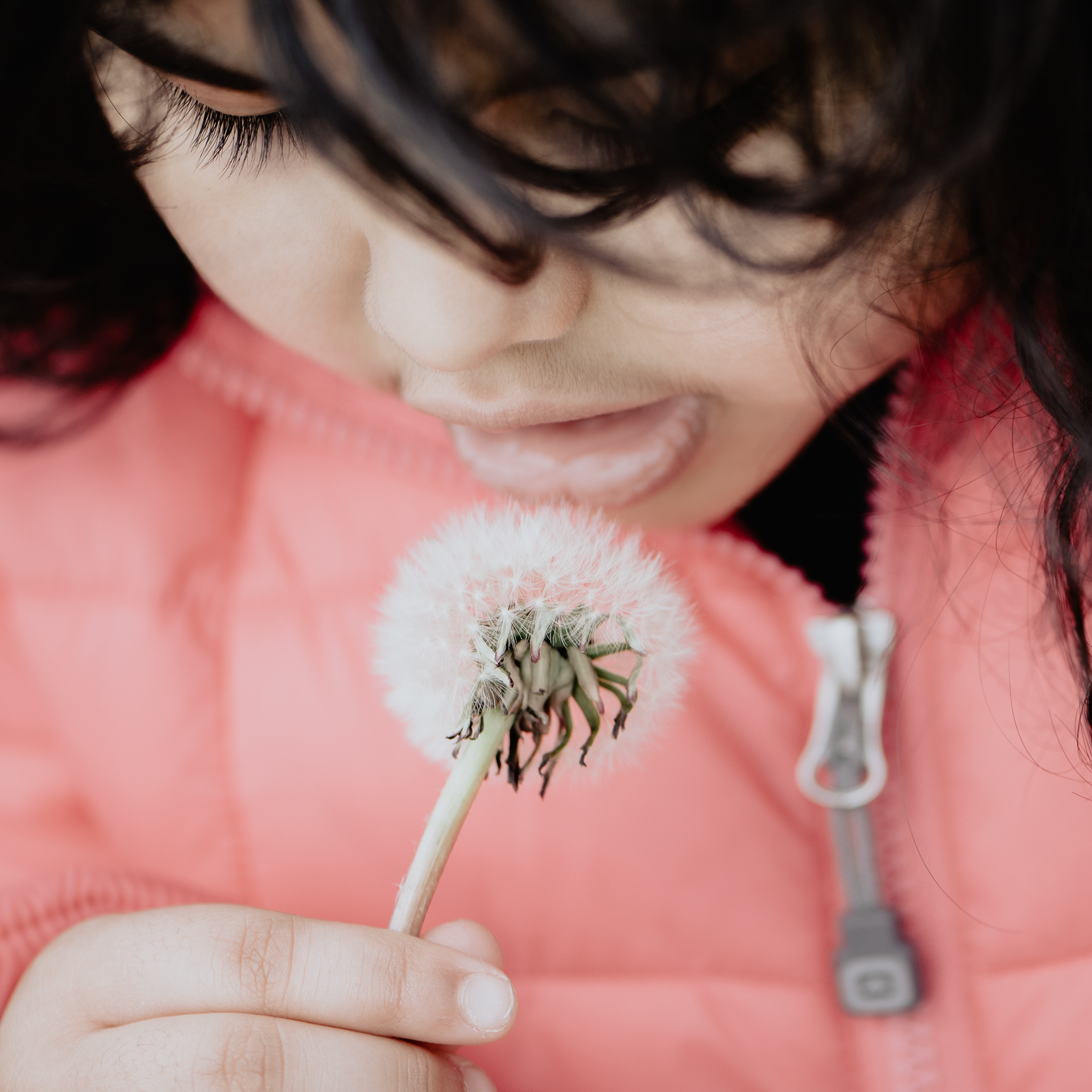 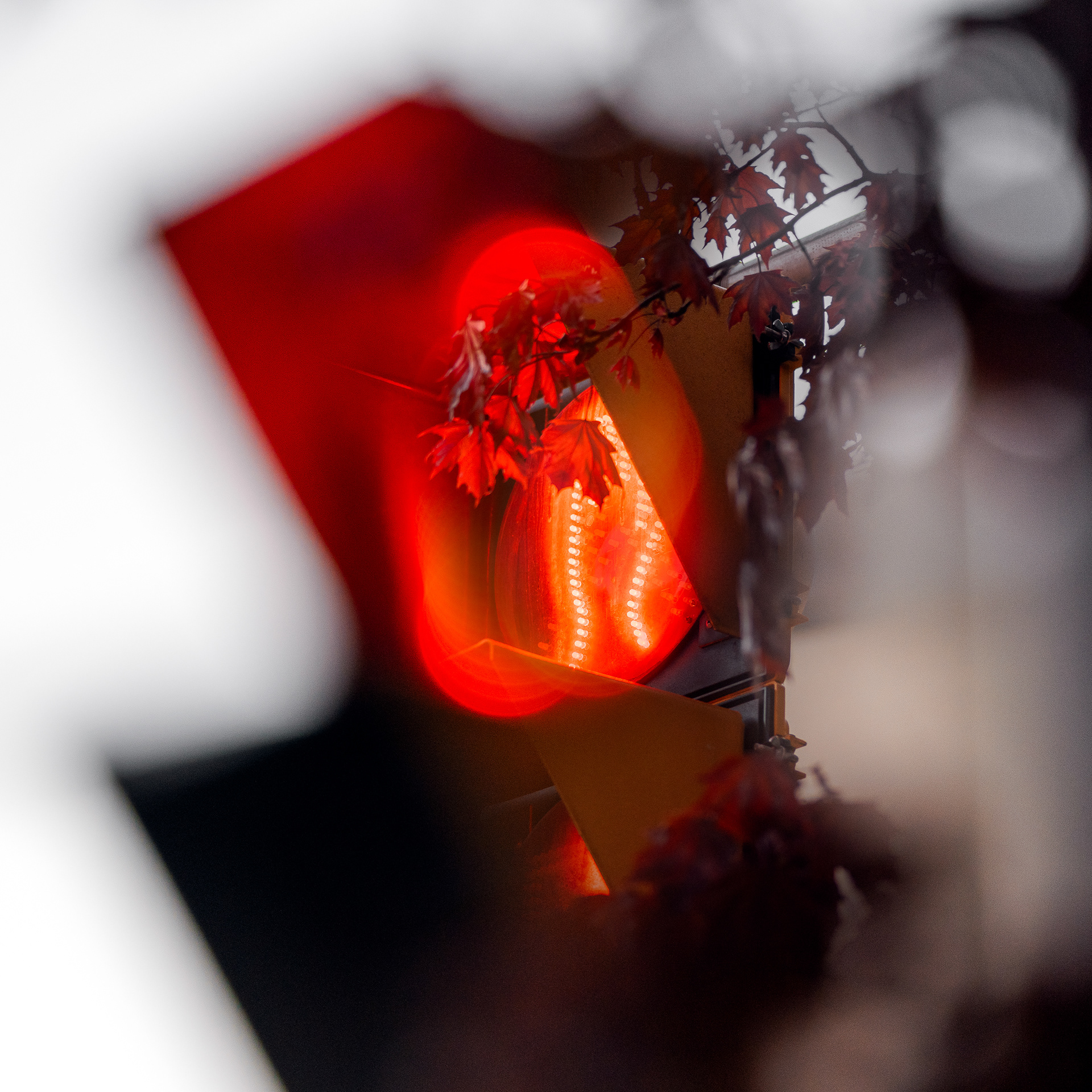 Depending on who one asks, prospects of future work for photographers is going to be either good, or really good—as the postponed assignments start to accumulate, there will be a renewed need for photographers to shoot everything from commercial fashion to industrial architecture: people and industries alike want to show the world they’re still alive, and as the saying goes—an image is worth more than a thousand words. We have to be ready.
In one week, school semester will officially come to a close; there will be no more assignments, but the ones that we create ourselves. From personal experience, no task is harder to complete than one without a deadline—so I’m creating a calendar for myself—and for the rest of the family. Humans thrive on routine, and we’ll have routine in this house even if I have to micromanage every waking moment

Quarantine-inspired family schedule. I again forgot to schedule time for wallowing in self-doubt and anxiety.

My wife’s work was deemed essential, and luckily most of it can be done remotely; but we also have a two-year-old and a four-year-old, who are at the best of times already quite time consuming. If I am to produce anything besides anguish and stress for others, I need a few sacred hours where I can just focus on work without having to worry about singing the sixteen variations of the wheels on the bus in two tonal scales at the same time. A calendar takes care of that—in theory. I also have this list that I’ve been filling for about two years—I call it “Photo stuff to do” and has dozens of items across several hastily made categories, including “marketing”, “exciting new capturing techniques,” “portfolio” and “social media.” Many of the check marks are empty; they will become my goals for my upcoming weeks.
I cannot tell whether having a calendar will be helpful in helping me achieve my photo goals, modest as they are—as Helmuth von Moltke the Elder famously put it: “no plan survives first contact with reality.” I’m paraphrasing. All I know is that without organization, there will definitely no goal achieved at all. But maybe that’s fine too—after all, my children are excited about this extended weekend in which mom and dad and their grandma and their dog are all together, 24 hours a day, every day. And, after the initial panic, I am sort of excited as well. Work comes and goes, but my children will only be this small and cute for a little while longer. I want to enjoy them as much as I can—so spending time with them was the first thing I added to my calendar. How will I fare in my mission to balance personal and professional life in the times of coronavirus? Only time can tell.
-Carlos